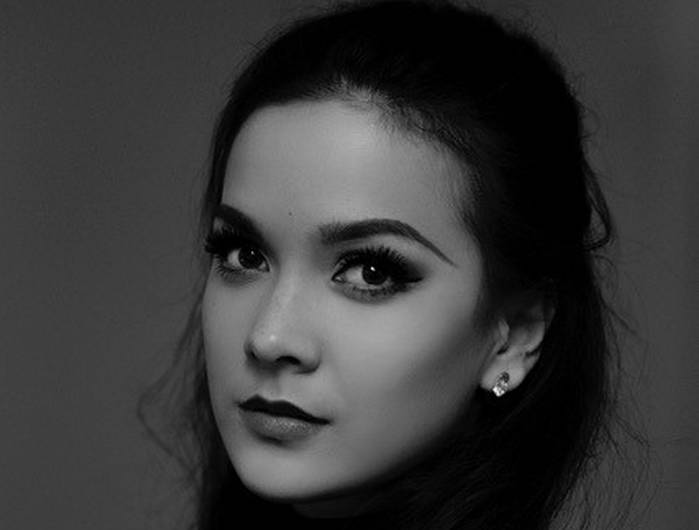 Jacqueline was born in Thailand and enjoyed growing up by the ocean on the Isle of Wight, UK, where she trained at Gillian Cartwright School of Dance from the young age of 2 years old. By the age of 16, Jacqueline went on to win her Classical Ballet Solo at the All England Southern Regional Finals and was the runner up for Young Dancer of the Year Award at the All England Dance Competition.

She graduated from London Studio Centre on the Luverhulme Scholarship where she went on to win the third year Images Ballet company’s ‘Most Outstanding Dancer Award’. Straight out of full-time training, Jacqueline was touring the UK with Vienna Festival Ballet Company, where she became a soloist dancer, performing roles such as Cygnets (Swan Lake), Cat (Cinderella), Emerald Fairy, Aurora’s Friends (Sleeping Beauty) and Snowflakes, Waltz of the Flowers and Mirliton’s (The Nutcracker) to name a few.

Having fulfilled her childhood ambition of becoming a ballerina, Jacqueline moved to the Netherlands in pursuit of adventure, to discover her own creative voice and to embark on her journey as a freelance artist. Since moving to the Netherlands in 2018, Jacqueline has performed the principal role of Ruby (Unplugged Live Shows) in performances in Budapest. Jacqueline has been a guest artist many times with Ballet Bernasconi with performances in Amsterdam and during the pandemic, worked with the United Nations for a video project. As well as this, she has toured the Netherlands with Project Zahira and their production of ‘Reclaiming the Goddess’ with a rescheduled tour to Brazil, as a result of the pandemic.

Most recently, Jacqueline has been working as a resident choreographer for the Capital Ballet Company, based in London, where her most recent work, ‘Ferox Etumos’ premiered at the end of August 2021 at The Cockpit Theatre, Marylebone.

Jacqueline has been teaching Pilates, Barre a Terre, Ballet, Pointe and Modern at Danscentrum Utrecht for the past 3 years and is now teaching Pointe at Noes Fiolet. It is always of her upmost priority to create a consciously safe, positive and nurturing environment to enable her students to lean into expansive energies and to consciously connect with their bodies, mind and breath.